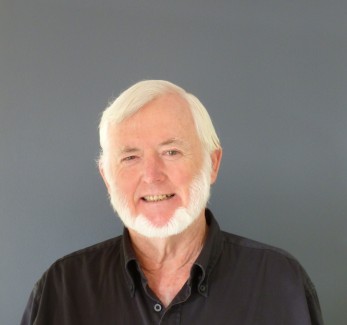 Allan qualified in Perth before working throughout Australia. On his return to Perth he joined one of Perth’s larger practices, rising to become a Principal of that practice. Initial work in shopping centres and hotels led to overseas projects on behalf of the practice, including the Australian embassy in Vietnam. He also spent five years in Iran designing a major racecourse and other buildings.

On his return to Perth in 1979, he established his own practice in Darlington.

For the following 24 years (including five years from 1990-1995 with Trevor working with Allan full-time) Allan’s practice handled a mixture of commercial work, numerous houses and residential unit developments, many of which achieved design awards.

After achieving acclaim for his projects throughout his career, Allan retired in 2011, leaving the practice in Trevor’s capable hands to continue on the philosophy and design principles of the practice.

back to company profile